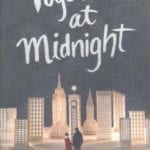 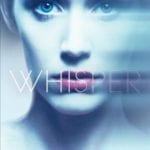 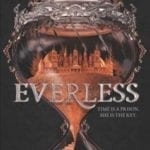 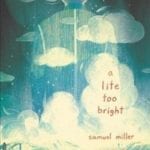 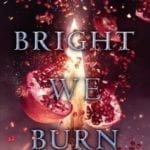 New in the Nook for September!

Together at Midnight by Jennifer Castle  – Teens Kendall and Max witness a tragic accident during the holidays and, racked with guilt, accept a dare to perform seven random acts of kindness to strangers by New Year’s Eve.

Everless by Sara Holland – In the kingdom of Sempera, time is currency – extracted from blood, bound to iron, and consumed to add time to ones’ own lifespan. The rich aristocracy, like the Gerlings, tax the poor to the hilt, extending their own lives by centuries. Enter Jules Ember, former servant to the Gerling family, forced to flee Everless with her father. No one has more reason to hate the Gerlings, but to save her father, Jules must return to Everless and their palatial estate.

Whisper by Lynette Noni – For two and a half years, Subject 684 — “Jane Doe” — has been locked underground in a secret government facility, enduring tests and torture. In that time, she hasn’t uttered a single word. Not even her real name. Jane chooses to remain silent rather than risk losing control over the power within her.

Bright We Burn by Kiersten White – To build the country she wants, Lada, the brutal ruler of Wallachia, must destroy everything that came before, including her relationships with brother Radu and former love Mehmed, Sultan of the Ottoman Empire.

a lite too bright by Samuel Miller – After losing his college scholarship, Arthur discovers a journal written by his deceased grandfather and decides to follow the train route to the destination mentioned in the last sentence of the journal.